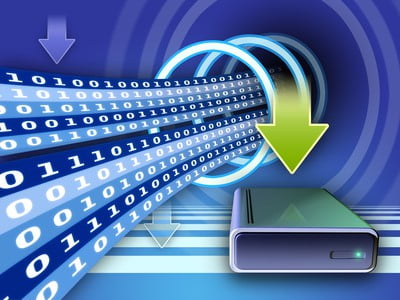 The production of flash memory technology is increasing. NAND flash memory chips used in memory cards and cameras is fascinating. This technology sector is competitive. With each passing year, the technology gets smaller and smaller. eProvided manages an SSD data recovery service. For this reason, we wanted to discuss those devices which use NAND wafers.

Mr. Moore Had It Right.

NAND chip production is growing at a quick pace. It’s following the same trend as Moore’s Law. The law predicted back in 1965 suggested that components would continue to double in integrated circuits every year.

It doubled after he noticed how the technology had advanced since 1958. His observation is now the model by which long-term development planning is determined by the semiconductor industry. NAND flash memory is an exciting technology for storage. Similarly, the future will be interesting as 2 TB and 4 TB SSD drives become cheaper and faster. The benefits of less electricity use, operating temperatures being 1/2 hard drives, etc. This is getting interesting.

What’s so amazing is the incredibly small size of these tiny chips. The last time the technology scaled to a smaller, more productive state, it was 10 nm by Samsung. The nanometer is so small it takes an equation to show it. To give you an idea, think of it in these terms. A metric millimeter is just about the width of a dime’s edge. A micrometer is a thousand times smaller. A single micrometer cannot be seen without the aid of a microscope. A dust mite is 400 micrometers. A nanometer is a thousand times smaller than a micrometer. DNA is not even this small.

Computers can use for their memory both NAND and NOR technology. Both are a type of logic gate, both are used in various technologies. Thanks to NAND technology, the breakthrough has been made to further scale down the node design rule. Where is this technology going? Only the boys with the graphs, slide rules and brains know for sure. We consumers can be sure of one thing. It is going to take us places we have never dreamed possible. In fact, NAND technology is already replacing hard drives in computer laptops, portables, and smartphones.

Breakthroughs In Manufacturing Make It Possible.

The technology of the machines that actually manufacture these astonishingly tiny devices is groundbreaking. The inside of manufacturing plants of NAND Flash Memory Chip technology and components. It’s like being in a futuristic science lab. It is a static free- dirt-free zone. Thus, everyone has to dress up in clean, white non-static jumpsuits.

A Futuristic Scene In a Production Clean Free Zone.

The facility is one long corridor or large rectangular room with tracks that run along the ceilings for carrying cargo. The entire track design is for transferring FOUP and other materials to different stages of production. FOUP stands for ‘Front Opened Unified Pod’. It’s made of plastic. Manufactured for the purpose of carrying 300 mm round wafers. It’s made from silicon filled with little compartments of memory storage space. These spaces store our pictures we take every day. It’s the basic storage platform for all the files we save. 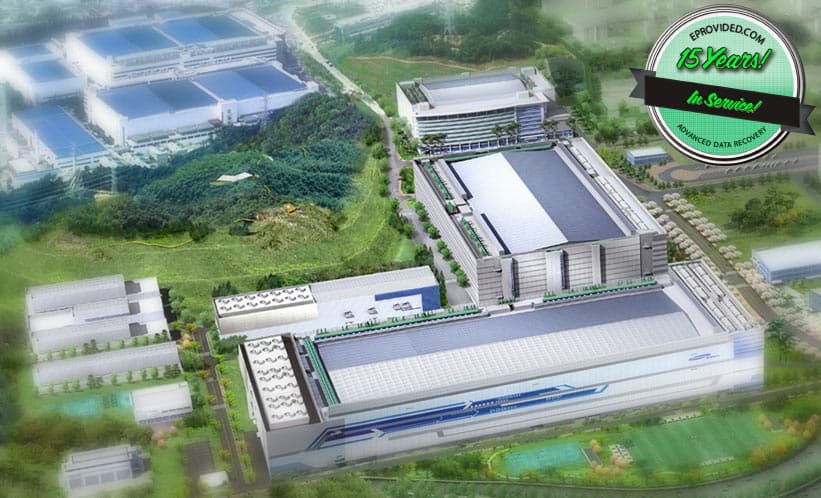 Geometry And Lithography Join Together

The most difficult phase in the construction of memory chips is the lithography phase. Machines draw the intricate geometric patterns that make up the memory cells. It’s difficult. Try drawing a geometric pattern on a space smaller than the eye can see. The flash memory coming out of production is half the size and twice the capacity of the current NAND flash memory cards we use today. So when these devices break or have a broken port, you worry.

In Flash Memory Technology, The Battle Is For Space.

If you like science fiction, you’d love to work in a facility that makes the technology that produces flash memory cards. I don’t believe that Gene Roddenberry could have written the script for such an amazing technology.  For thousands of years, man has fought wars to expand his territory. Today, the battle is for smaller areas in which to save our precious moments. NAND technology proves once and for all, space is the final frontier. Have questions, call eProvided Toll free at 1-866-857-5950. If you lost files on any such device, they will get them back fast.