We’ve all heard of Sandisk for their range of USB Flash Drives, Compact Flash Cards and SD products. Sandisk was actually one of the very first companies to release a Solid State Drive (SSD) into the mainstream market. Their first device “the U5000” appeared in 2007 with a storage capacity of 32 GB. Immediately after, Sandisk decided not to go after the SSD Market. Sandisk flash drive data recovery will be forced upon anyone with a damaged flash storage drive. Companies are making larger and faster drives each year. They all hold more and more stuff that can become corrupt. 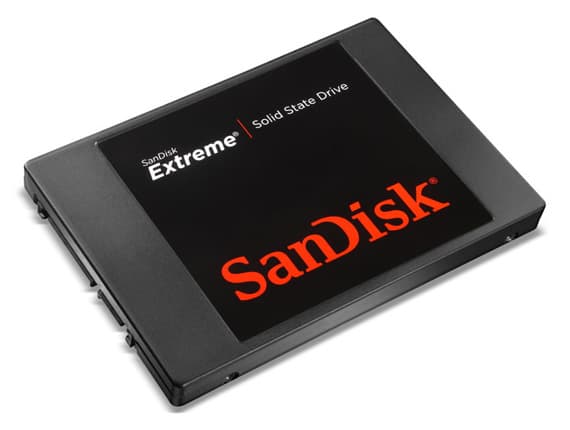 Flash drive data recovery’s needed when any type of drive produced breaks down. Finally, in 2012, Sandisk releases the “Extreme” series of SSD’s. Ultimately, as with the Ultra series solid state drives, the Extreme drives use a Sandforce controller. In this case, it is the superfast Sandforce SF2281VB1-SDC with its 6Gb/s interface. As a result, one thing that sets this SSD apart is that the on-board controller by Sandforce uses SanDisk’s “R112” firmware. Therefore, these new innovations make for one heck of a speed increase.

As we can see, Flash Memory is here to stay. Flash memory is inside Compact Flash Cards, SD Card, SDHC Card, and xD Cards. MicroSD’s, Thumb Drives, Pen Drives, Memory Stick’s, flash drives, voice recorders, cell phones and SSD’s also contain flash memory. It is safe to say that Hard Drives are not necessary for data storage with the advancement in NAND Flash technology. Ultimately, flash drive data recovery is a service for all customers that own any type of Flash Memory Device. In fact, when it comes to USB flash drive recovery solutions, it’s important to be able to do a direct data dump from NAND Flash Memory Chips.

For the latest Sandisk flash drive data recovery news, check back in. Accordingly, eProvided regularly researches brand-new devices and technologies that are coming onto the market. By and large, we can expect much more going forward.