Have you wondered how many various types of data storage devices exist? The answer is simpler than you think. Standing in the storage device aisle at your local digital electronic warehouse will leave you feeling overwhelmed. The truth is, data storage devices all break down into two main categories: primary and secondary devices. 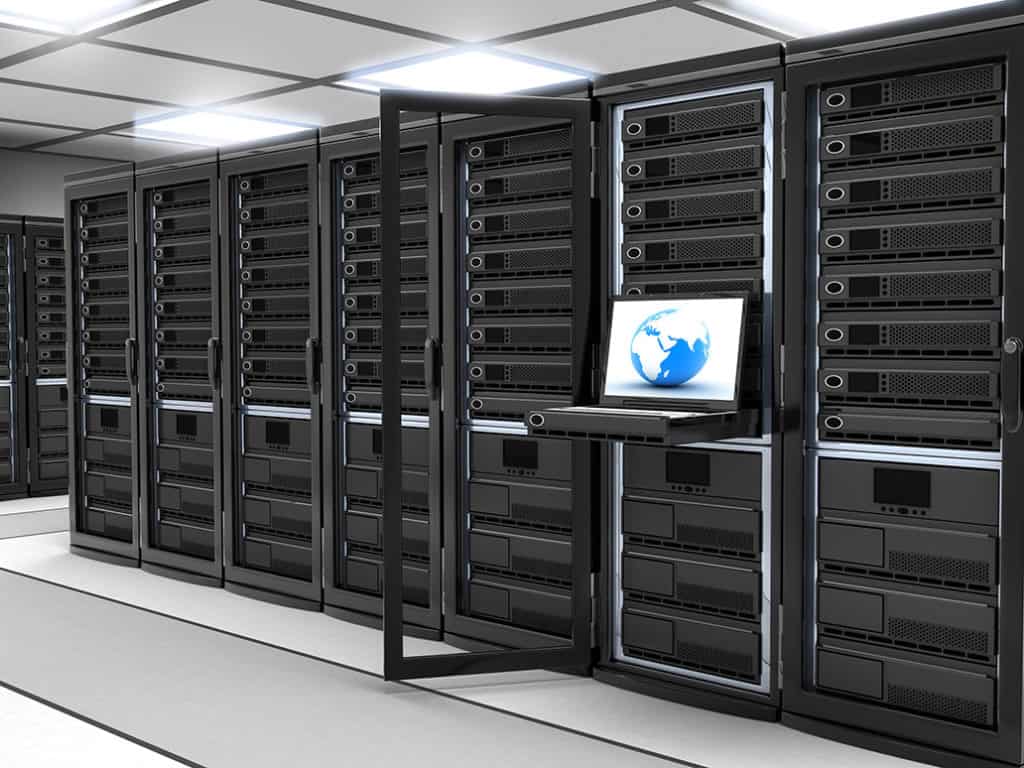 Primary storage devices are comprised of firmware storage, such as ROM and HDD. Secondary devices are primarily USB driven, such as USB memory sticks and flash drives. SD & MicroSD cards are also a popular type of secondary storage, mostly on today’s cell phones and smart phones. The most popular devices for storing data and images usually fall into the secondary category.

Losing all of your files, photos, and stored data is a scary thought, isn’t it? We store so much of our personal and business lives on digital devices that the idea of a corrupted or damaged drive can be as scary and impactful as identify theft. Today, the most common failures that lead to lost data take place on MicroSD cards and USB based flash drives. Coming soon, Solid State Drives (SSD) will be a primary storage device as well.

microSD Drives: Today we have a few sub categories, microSDHC & microSDXC. These handy devices can become damaged out of the blue. They are among the most commonly impaired, as so many cell phones and other devices (such as tablets or smartphones) have adapters where MicroSD cards are inserted to store device data. Constant or improper insertion can lead to damage. More about micro SD card data recovery.

USB Drives: Although external USB drives are popular, they are rather fragile. It’s very common for such devices to be dropped or damaged as a consumer inadvertently drops, breaks, or plugs them in incorrectly, which can lead to data loss.

These devices are very common with photographers and consumers with digital cameras. Did you know that SD cards are different from MicroSD cards? SD cards came first. They were most commonly used for PC-to-PC data transfer and in the first digital cameras on the market. They can also be known, as their faster & versions, SDHC and SDXC. As devices became more compact and mobile, so too did additional storage devices. microSD cards came into existence to meet the storage needs of smaller and more compact devices. They are most commonly found in smaller devices that need large amounts of storage space, such as cameras, cell phones, and tablets.

There is also a difference between MicroSD and MicroSDHC, as well as SD and SDHC. The “HC” isn’t just the addition of extra letters. The best way to look at Micro SDHC and SDHC are as higher capacity in comparison to a regular MicroSD and SD cards. Speed is also one of the differences as well, pro photographers need faster speeds such as SDHX & SDXC. For information on digital image recovery, click here.

There is a huge market for tablets, which are quickly replacing the PC market. Many tablets are portable and can easily become damaged. Tablets, like cell phones, have internal and on board NAND flash memory chips, which are sensitive to environmental changes (i.e., temperature, humidity, pressure, etc.) and impact (i.e., being dropped, banged, jostled, etc.).

Gone are the days of stationary computers in clean rooms. Our ever-growing array of compact, mobile devices has granted us a variety of compact data storage devices. Although amazingly convenient, these devices are far more susceptible to damage.

Recovering data from small, compact devices can present a challenge. You should also choose an expert with both experience and positive reviews. The fact is, you may only have one shot at retrieving as much data as possible. Would you leave that shot to chance and an inexperienced data recovery technician who may or may not have firsthand experience working with these intricate storage devices? eProvided can get inside these tablets when they stop functioning and consumers need to recover their data.